Recession Does Not Equal a Housing Crisis

That’s The One Thing Every Homeowner Needs To Know

A recession Does Not Equal a Housing Crisis

That’s the one thing that every homeowner today needs to know. Everywhere you look, experts are warning we could be heading toward a recession, and if true, an economic slowdown doesn’t mean homes will lose value.

The National Bureau of Economic Research (NBER) defines a recession this way:

History Shows That in Most Recessions Home Values Increased

To help show that home prices don’t fall every time there’s a recession, take a look at the historical data. There have been six recessions in this country over the past four decades. As the graph below shows, looking at the recessions going all the way back to the 1980s, home prices appreciated four times and depreciated only two times. So, historically, there’s proof that when the economy slows down, it doesn’t mean home values will fall or depreciate.

The first occasion on the graph when home values depreciated was in the early 1990s when home prices dropped by less than 2%. It happened again during the housing crisis in 2008 when home values declined by almost 20%. Most people vividly remember the housing crisis in 2008 and think if we were to fall into a recession that we’d repeat what happened then. But this housing market isn’t a bubble that’s about to burst. The fundamentals are very different today than they were in 2008. So, we shouldn’t assume we’re heading down the same path.

We’re not in a recession in this country, but if one is coming, it doesn’t mean homes will lose value. History proves a recession doesn’t equal a housing crisis.

What’s New in South Florida and the Treasure Coast Markets  Luxury Homes and Lifestyles – September 2022   Highlights: CHECK THE BLOG FOR MORE ARTICLES and    Previous What's New posts for prior articles 2022 New Conforming Loan Limits Increase to $647,200 for South Florida counties, FHA and VA limits are - $460,000 for Palm Beach County and $381,600 for St Lucie and Martin … END_OF_DOCUMENT_TOKEN_TO_BE_REPLACED

There’s No Reason To Panic Over Today’s Lending Standards Home Loans Today Aren’t What They Were in the Past       Today's Mortgage Lending Standards Are Not What They Were in the Past In today’s housing market, many are beginning to wonder if we’re returning to the riskier lending habits and borrowing options that led to the housing crash 15 years ago. Let’s ease … END_OF_DOCUMENT_TOKEN_TO_BE_REPLACED

Should I Sell My House This Year What Sellers Need To Know in Today’s Housing Market       There’s no denying the housing market is undergoing a shift this season as buyer demand slows and the number of homes for sale grows. But that shift actually gives you some unique benefits when you sell. Here’s a look at the key opportunities you have if you list your house this … END_OF_DOCUMENT_TOKEN_TO_BE_REPLACED

What’s New on IsabellaScott.com for September 2022 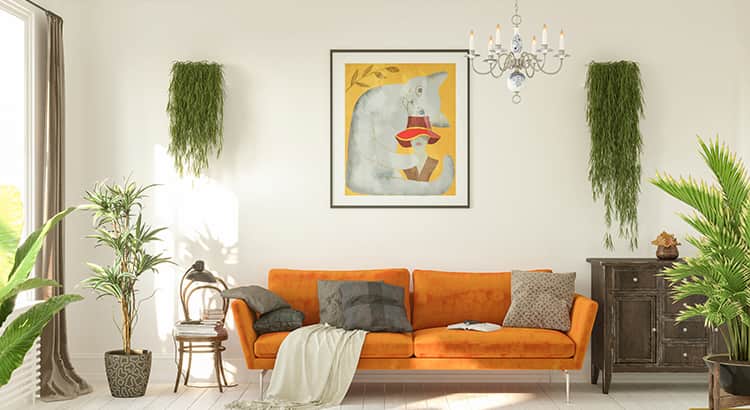 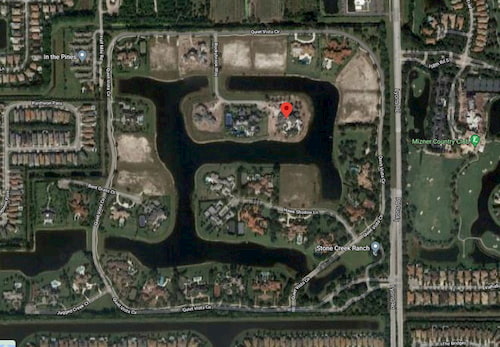