BRINY BREEZES residents of the 43-acre, 488-unit mobile home park, with frontage along both the Intracoastal Waterway and Atlantic Ocean, had a meeting on Wednesday where they were to learn the identity of the bidder willing to pay at least $500 million for their property. The board of directors and attorneys, however, were unable to get the contract finalized by the 9 a.m. meeting, and asked residents to return on Tuesday to hear the identity of the bidder and the terms of the proposal.

“The fine print hasn’t been completed,” Aronica said. “The amount you were looking at will be obtained and the other provisions we were interested in, getting the best tax advantage, will be met, as well as a time frame that will not unnecessarily disrupt your lives.”

Residents are scheduled to hold a final vote by Jan. 10 on whether to accept the contract and sell the park. The board of directors has scheduled two additional informational sessions so that residents who are not in town Tuesday will be able to view the presentation.

Briny Breezes has many part-time residents, and many flew in from across the country to attend the meeting, only to leave with little new information.

“I’m very disappointed,” said Judy McAfoose, 69, who will fly back to Kansas City on Monday.

“But I would rather they get a good offer,” said her brother, Dr. Phil Brackett, 72, who is flying back to Lake of the Ozarks, Mo., on Thursday.

And because word travels fast in close-knit Briny Breezes, “We’ll know what happened without being here,” said Cindy Brackett. 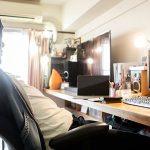 Homebuyer Needs Are Changing Due to Remote Work But In More Ways Than Just a Work Space       Buyers are also Looking for Updated Kitchens, Home Gyms and More Space in General - Indoors and Outdoors   With more companies figuring out how to efficiently and effectively enable their employees to work remotely (and for longer than most of us initially … END_OF_DOCUMENT_TOKEN_TO_BE_REPLACED 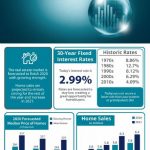 Where Is the Housing Market Headed for the Rest of 2020? [INFOGRAPHIC]         Some Highlights: The housing market is forecasted to finish the year with growing strength. Historically low mortgage rates are creating great potential for homebuyers, and home sales are on the rise. If you’re thinking of buying or selling a home this year, … END_OF_DOCUMENT_TOKEN_TO_BE_REPLACED 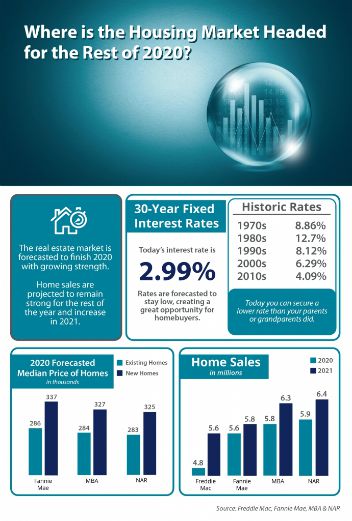